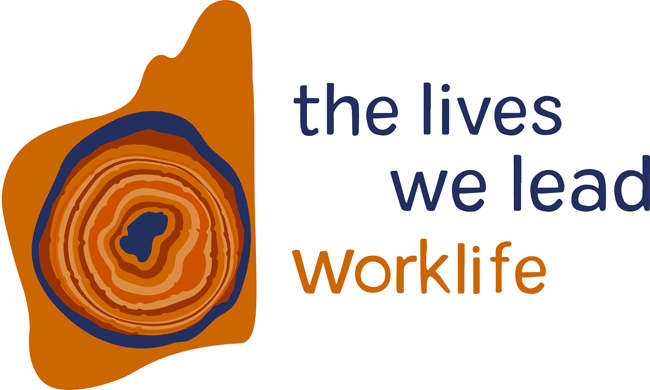 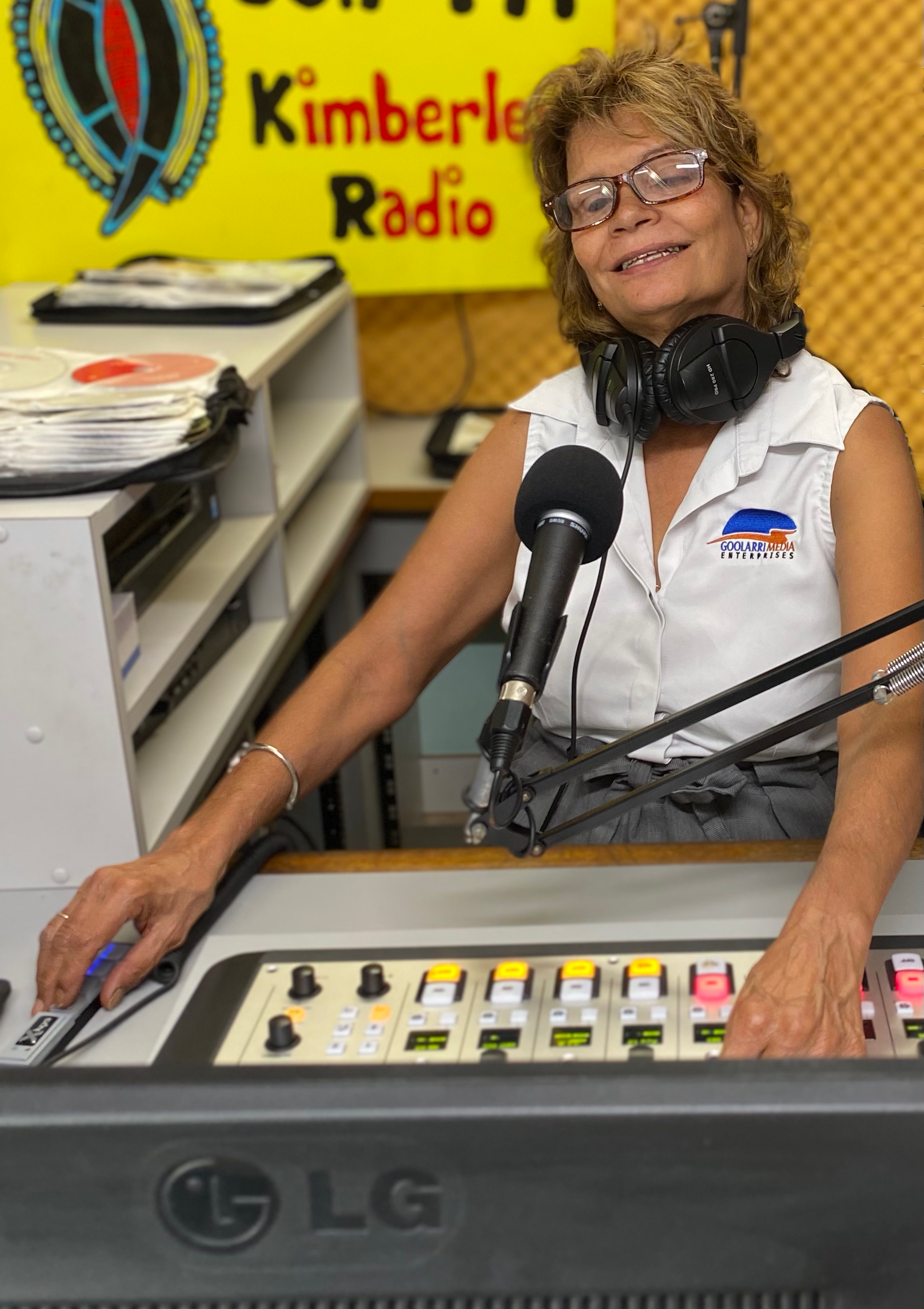 My name is Sandy Dann, I live here in Broome. I’m a Nyul Nyul woman. My family is from just south of Beagle Bay, which is where our country is on the Dampier peninsula. My early life was pretty much a day to day existence, being part of a vibrant generous community.

I spent most of my childhood in Perth, in Princess Margaret Hospital. I had congenital rubella.  I was given opportunities long before others, because of these constant visits. It was a different window to look in, about how life was outside Broome.

I was always interested in media, especially growing up. As a kid with bandages on for a number of months in hospital, it was often a lonely time and I ‘spose the only friend you had was the radio, other than the nurses sitting down and reading books. Radio just complemented with painting those pictures and giving that taste of what was possible.

My dream was always to get a kind of life that we saw on television, in movies, in books. Not to be glamorous, but to have some sense of ownership.

It was through trying to find a radio cadetship that I found the position to go over to the Aboriginal Islander Dance Theatre School in Sydney.  It was learning how to dance, but not just to dance, to do lots of things. Getting a weekend job at Pier 1 was probably the best thing I did. It was a way of earning extra money on the weekend. It was through being a tour guide through an Indigenous Culture Centre there that I was able to gain skills with the art of being able to talk to people, share stories.   I stayed about a year.

Radio was by fluke. I was originally the cleaner here, and it was only through a broadcaster being on air and me being in the studio, cleaning, when he had a guest in, and having a conversation with that guest, was what landed me the job. I didn’t realise he was recording that conversation. I tell you what, I learnt quick and fast, feeling like I was chucked into it. I was able to just face those fears and pull that off.

My show is a magazine style program that goes to air every day of the week for two hours. Usually with the first hour,  it’s getting people settled into work or sitting back with a cup of tea. The second hour is about big picture issues with interviews that link back to communities. It’s been a privilege over the years to talk to some of the people I’ve spoken to.

Goolari Media has had a major impact into the way indigenous stories are delivered, especially having to preserve those stories. It’s the reason why we’re being set up across the country. We’ve arrived as Aboriginal people. We’ve grown. We’re in charge of our autonomy. So, it’s just a matter of being able to embrace and walk together with everybody else.

The best thing I bring to my job I feel is just a collection of voices from the community. I’ve got a coloured world even though my eyesight is limited.